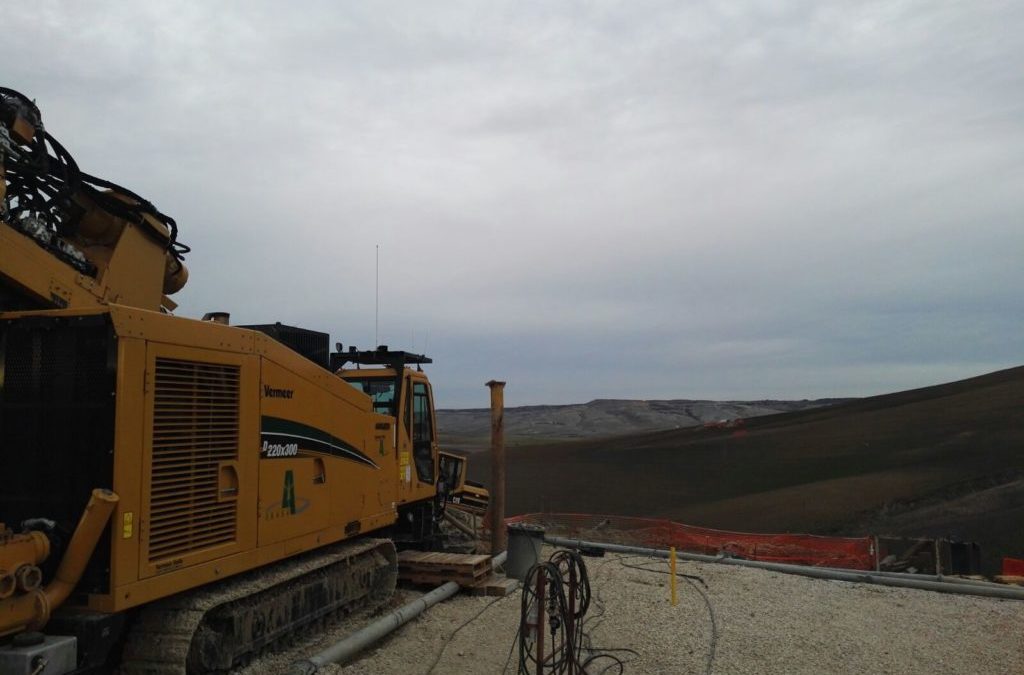 Anese was called to carry out a variant of a steel pipeline under pressure, in the municipality of Matera, in order to restore the conduct that has been discovered, in some places, because of ground erosion.

The main weaknesses encountered were: 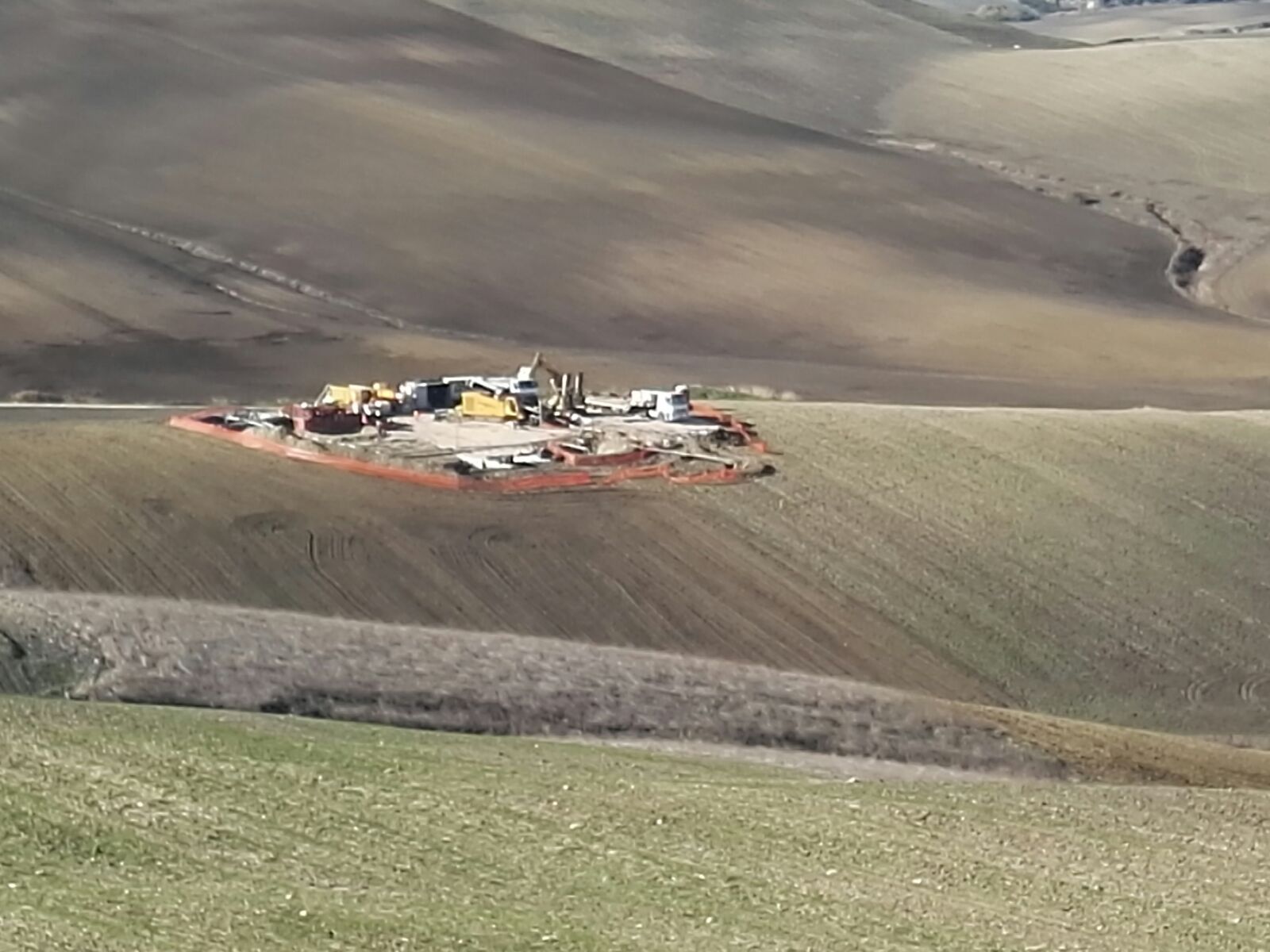 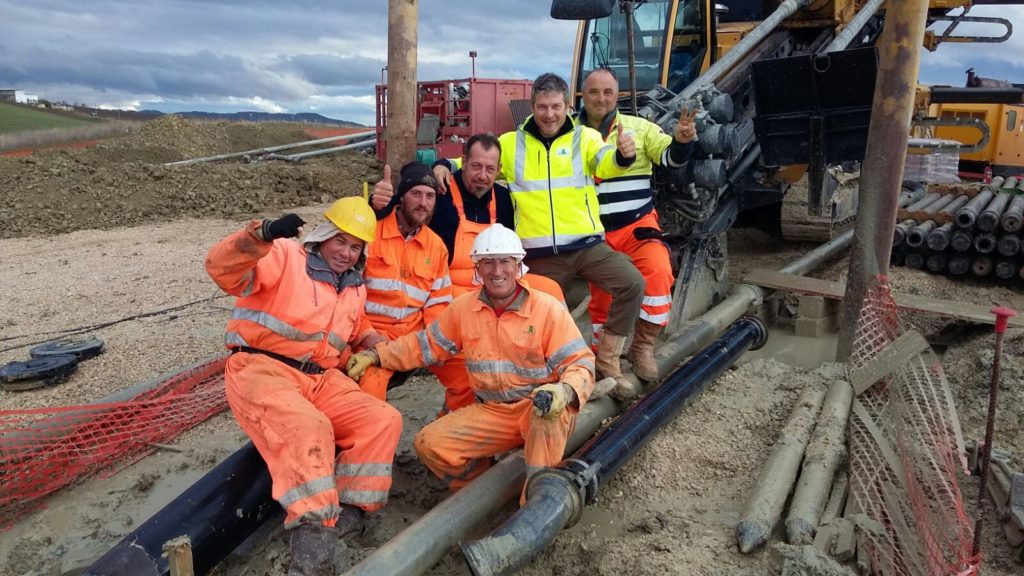 To get the job done, a drilling station of 100ton was used.

Given the plastic consistency of the clay, during the preparation of the drilling fluid additives were mixed to limit the swelling caused by excessive moisture, which could cause excessive friction of the tube during launching operations.

During pilot hole, a pressure control system of sludge in the bottom hole was used In order to keep the pressure within the established range by the executive plan, and limiting the possible phenomena of frack-out 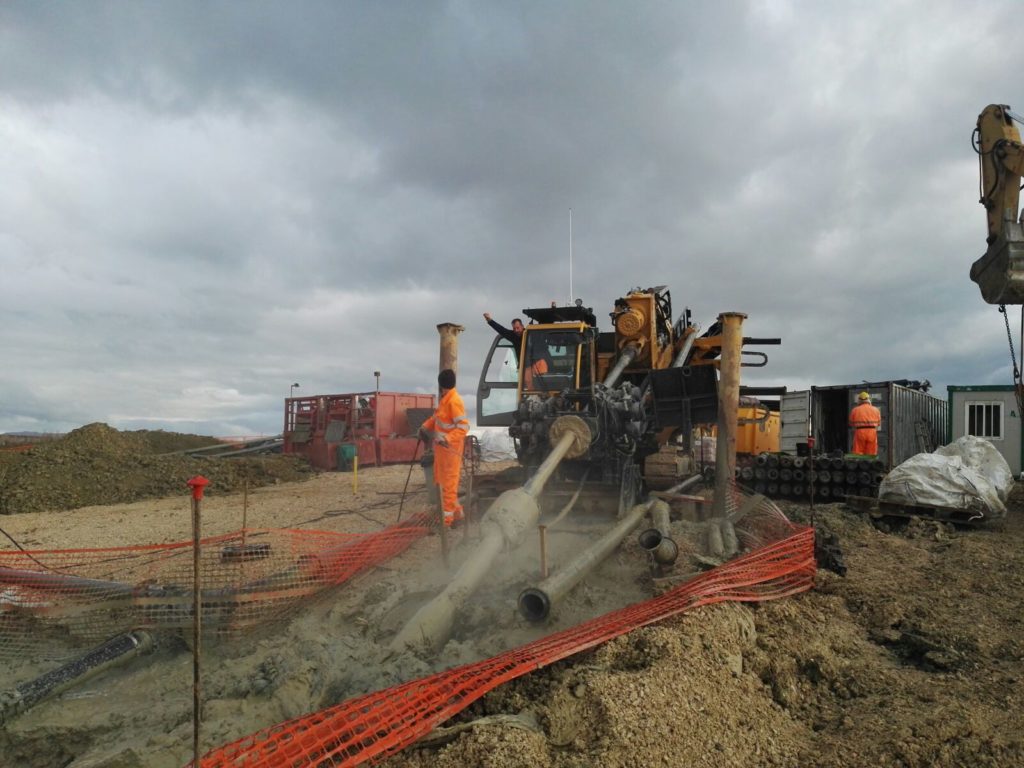